We unveil a new game (and cabinet) on the floor @Pixel Blast Arcade! Join us won't we?
Posted by Arcade816 at 4:45 PM No comments:

Crowdfunding Campaign Phase One is complete! Click here for details! Thank you to everyone who continues to support Arcade816!
Posted by Arcade816 at 8:30 PM 1 comment:

How To Survive a Quarantine - Part 1

The first episode of the Arcade816 Podcast! News, new cabinet reveal, and some Pilotwings SNES gameplay! 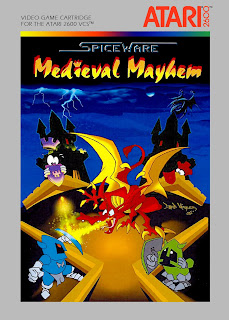 Posted by Arcade816 at 11:47 AM No comments:
Newer Posts Older Posts Home
Subscribe to: Posts (Atom)